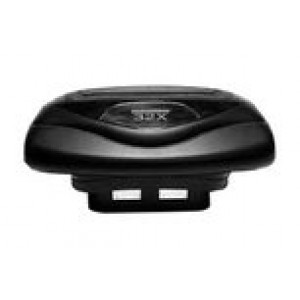 What cables are needed to connect the 32X upgrade to a Mega Drive?

Limited to one per customerThe RAD2x is the perfect plug and play low latency solution for conn..

Upgrade your Mega Drive 1 to 32X combo to stereo sound with this ultimate patch cable. This RGB vide..

This female version of our Mega Drive /  Genesis 1 patch cable enables you to not only use this..

Finally we have made the Mega Drive 2 PACKAPUNCH! The Ultimate SCART cable! This cable sup..