Level up with a PACKAPUNCH PRO RGB SCART! This cable supplies an RGB video signal and stereo sound from your Sony Playstation 1 which is far superior than the original video cable. This cable is screened to minimise external interference and cable crosstalk between signals. This is achieved by using our new PACKAPUNCH cable which has individually shielded wires for RED, GREEN, BLUE, SYNC, audio left and right and also the DC voltage line which is used for RGB selection on your video receiving equipment. Please note that this cable will not work in conjunction with a Hydra SCART switch. Please see here for an explanation.

CSYNC will also work on most regular modern television sets. (This cable is for a CRT only if you want to use a lightgun). For further information on CSYNC please our Demystifying RGB Sync guide. 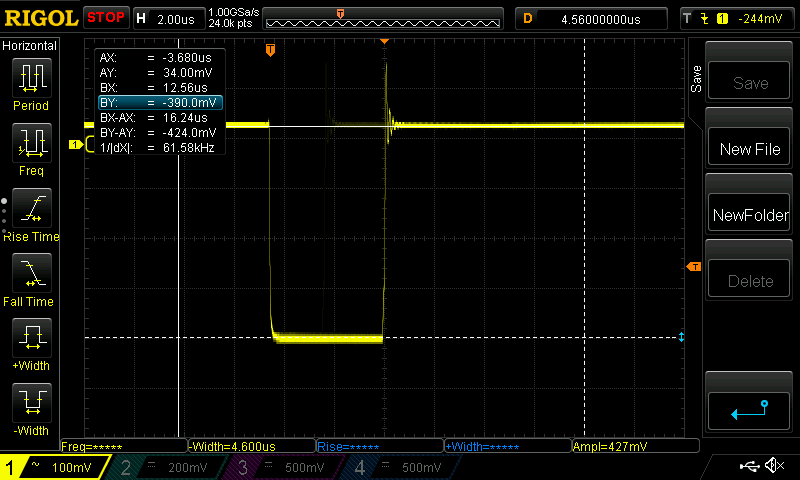 Q. Does the Light gun port on this cable allow you to play on Modern Flatscreen TV like, LCD, plasmas etc?
A. No, as light guns for the PlayStation only work on the old style CRT televisions and not the modern flat screens.