This guide is to help demystify some of the confusing terminology used when referring to "sync" and also to advise on the available sync options. Throughout this guide composite sync is also referred to as CSYNC. Composite video vs composite sync, FIGHT!
In both cases this can still be an RGB SCART cable. When referring to RGB SCART cables the term composite video can be confused with the more commonly used composite video format (CVBS) which normally uses a cable with two phono plugs (yellow and white) or three phono plugs (yellow, white and red), also known as RCA or Cinch cable. But a phono composite video cable is not the same video format as an RGB SCART cable. An RGB SCART cable transmits on four separate wires (Red - pin 15, green - pin 11, blue - pin 7 & sync - pin 20), which gives it a cleaner picture, as opposed to a phono composite video cable which only uses one wire to handle all the picture data. Sync is a timing signal made up from the horizontal sync (HSYNC) and vertical sync (VSYNC) which tells the television when to correctly display the image. In terms of an RGB SCART the composite video signal is a mixture of sync as described above (which helps construct the RGB screen image) and composite video (CVBS), i.e. “sync or CSYNC over composite video”, see figure 1. This is in-case the television doesn't support an RGB signal, therefore, you will still get a picture via composite video, be it a poorer image compared to RGB. Therefore the "composite video" option is both the CSYNC signal (for RGB timing) and actual composite video (CVBS) both mashed together down the same wire (SCART pin 20). A composite sync or CSYNC RGB SCART supplies a clean timing signal without composite video interlaced on the same wire, as seen in figure 2 which gives a clearer picture in some cases. Composite sync is also sometimes referred to as "pure sync", “clean sync” or "CSYNC". Boosted sync is the practice of adding an inline amplifier to boost the sync signal, which is something that we have never done or advocated, as this may damage your video monitor or up-scaler. Figure 1. CSYNC over composite video format is transmitted over four wires to SCART pins 15, 11, 7 and 20. 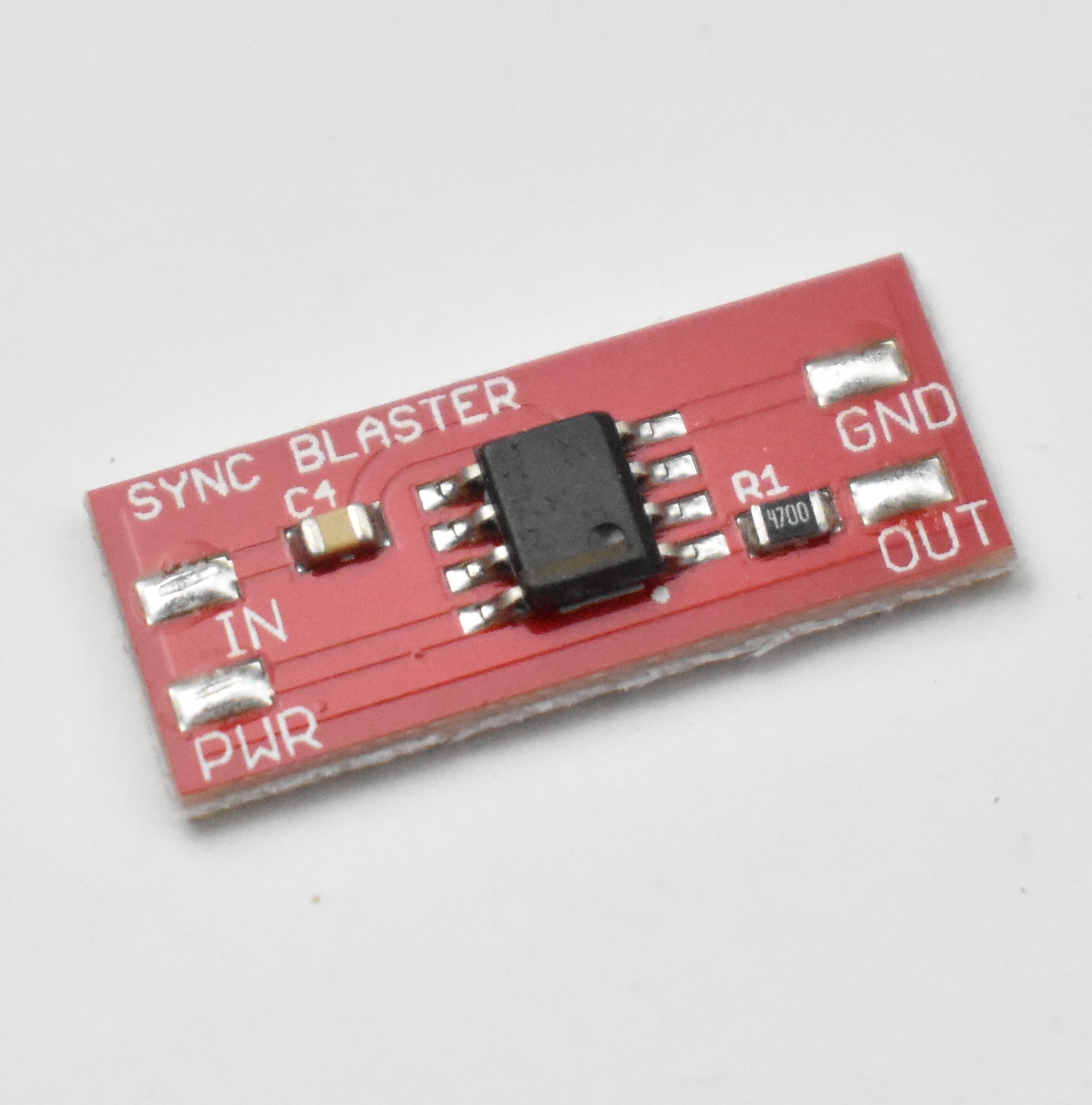 Figure 3. Composite sync (CSYNC) extracted from composite video signal using sync cleaner.
Another solution - Sync over luma
Composite sync can also be extracted from s-video (where available). This is taken from the luma line of s-video (s-video uses two wires called luma and chroma). This option is only available for consoles which output s-video as well as RGB video, and is the best option for when composite sync (CSYNC) isn't available. For example the PAL Super Nintendo does output RGB video, however the sync is transmitted over composite video and there is no separate composite sync option, however, the console does output s-video, therefore, the composite sync over luma can be used instead as seen below in figure 4. Figure 4. Sync over luma, which has less channels on SCART pin 20 compared to sync over composite video which uses 5 channels. Hence less cross-over interference.
Composite sync (CSYNC) applications
Composite sync cables are needed when using Extron matrix switches and some professional broadcast/medical monitors for example the Sony PVM 2950G and 2950QM which require a composite sync signal as standard to function, but you can still use a composite sync cable on regular televisions, which will give you the best possible analogue RGB video achievable.
Summary
The RGB format requires a synchronising signal called composite sync (CSYNC) which is composition of Horizontal and vertical signals, so hence the name "composite" sync, as both signals are mixed together down the same signal wire. CSYNC resolves drop out issues on the xrgb-mini and also removes on-screen anomalies like checker board effects on the SNES and jail bars on the Mega Drive/Genesis. In an ideal world all SCART cables would use composite sync, however, this is not the case as I will explain below.
A lot of games consoles manufactures decided to mix the composite sync (CSYNC) signal over another signal called composite video (CVBS) resulting in three signals down one wire, namely horizontal sync + vertical sync + CVBS. I like to call this situation "sync over composite video". Some consoles do output CSYNC when using the correctly wired SCART cable, for example the following consoles can output CSYNC including the Atari Jaguar, SNES (NTSC), Super Famicom, Mega Drive etc. For consoles which don't output CSYNC you can add a sync cleaner in the loop to achieve CSYNC.
Ultimately the best format to use is composite sync (CSYNC) as this only consists of two channels of information transmitted to SCART pin 20, namely HSYNC and VSYNC. And the less channels occupying one signal wire means less interference.
For more information on sync see My Life in Gaming RGB 103 video below which goes into depth on the subject.